Developers are currently the most sought after employees in the EU with analysts in second place. According to the most recent survey by the European Commission, demand for developers is also continuing to grow in the Czech Republic. Companies are practically fighting for the best of them.

Above-average pay, specialists in great demand and high fluctuation have been linked with the information technology field for several years now. And the same trend continues in 2016. Most companies require at least 2-3 years experience in a specific position. You consequently need to be active while still studying and at least take an unpaid internship, which allows you to obtain the necessary experience and also establish valuable contacts in the branch.

Graduates should be able to speak English at least, but there is also growing demand for job applicants with good German language skills. Positions in the fields of development, testing and analysis are most sought after by applicants, because they are the easiest for juniors to get a foothold in. Apart from developers and testers, companies are also frequently looking for specialists in big data, data stores, data analysis, virtualisation and cloud solutions.

In comparison to previous years, employers are very interested in their position on the employment market. They place strict demands on their future employees because it is not only the job applicants competing during selection tenders, but companies also find themselves in competition with each other. Leading foreign companies specialising in science and technology vie against each other in the benefits they provide to their employees. For instance Apple and Facebook are now offering their female employees the opportunity to freeze their eggs free of charge.

This year the Universum company presented the results of research it realised among Czech students. According to this survey IT students consider Google, Microsoft, IBM, Seznam.cz and Oracle the five most attractive employers on the Czech market. These are mainly companies preferring open communication and informal work environments.

IT payrolls have grown in 2015

The results of a survey by the Grafton Agency show that salaries have risen in some positions in IT and telecommunications compared to last year. For instance the basic salary for the position of Chief Technical Office in Prague and Brno has increased from 100 thousand to 120. The lower salary limit for the position of IT Director has increased from 80 to 90 thousand, and from 70 to 80 thousand in our second largest city. Minimum salaries for System architects have increased by ten thousand crowns in Brno and Ostrava and by five in Zlín. Java developers/programmers with three to five years experience can also expect more, not only in Prague. On the other hand, if you are seeking work in the field of IT, it is clear that Prague still offers the highest salaries. But Brno is catching up with the capital city.

If you are looking for work, see our current offer of available positions in the field of IT and telecommunications. We will be happy to help you with any queries, either through our career zone, or our knowledgeable consultants. 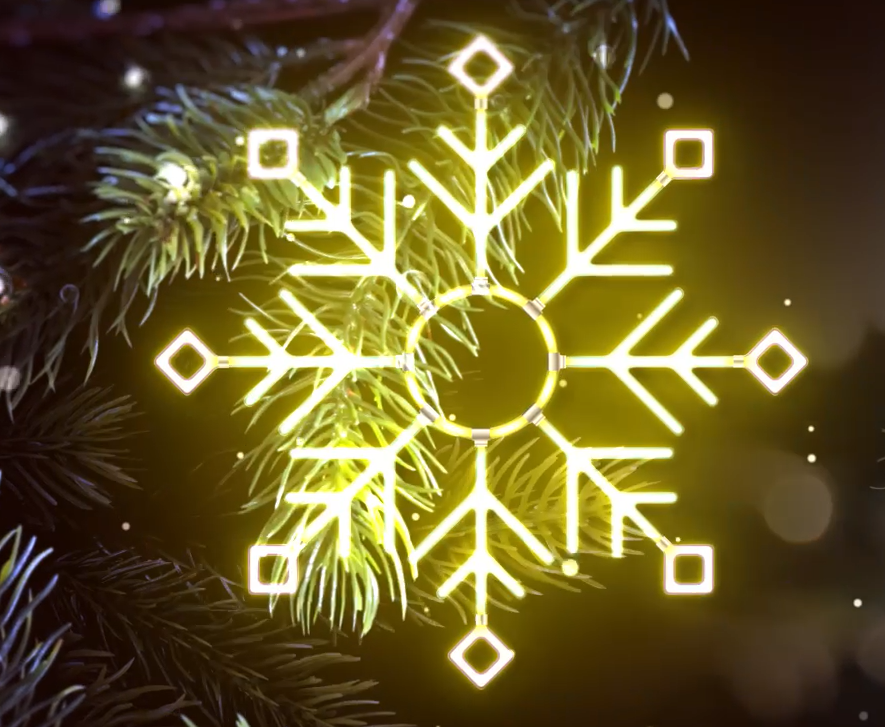 For the New Year, we wish you only candidates who will get your business moving. 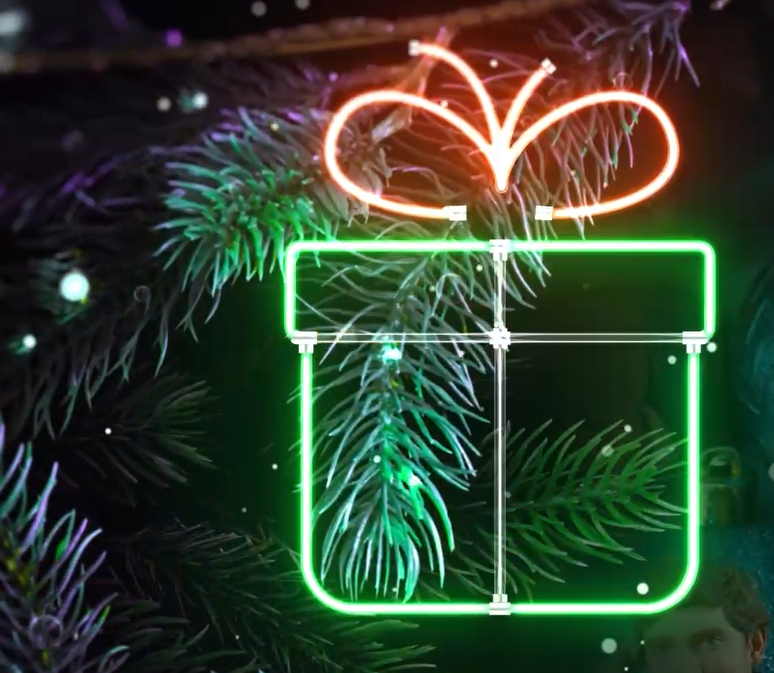 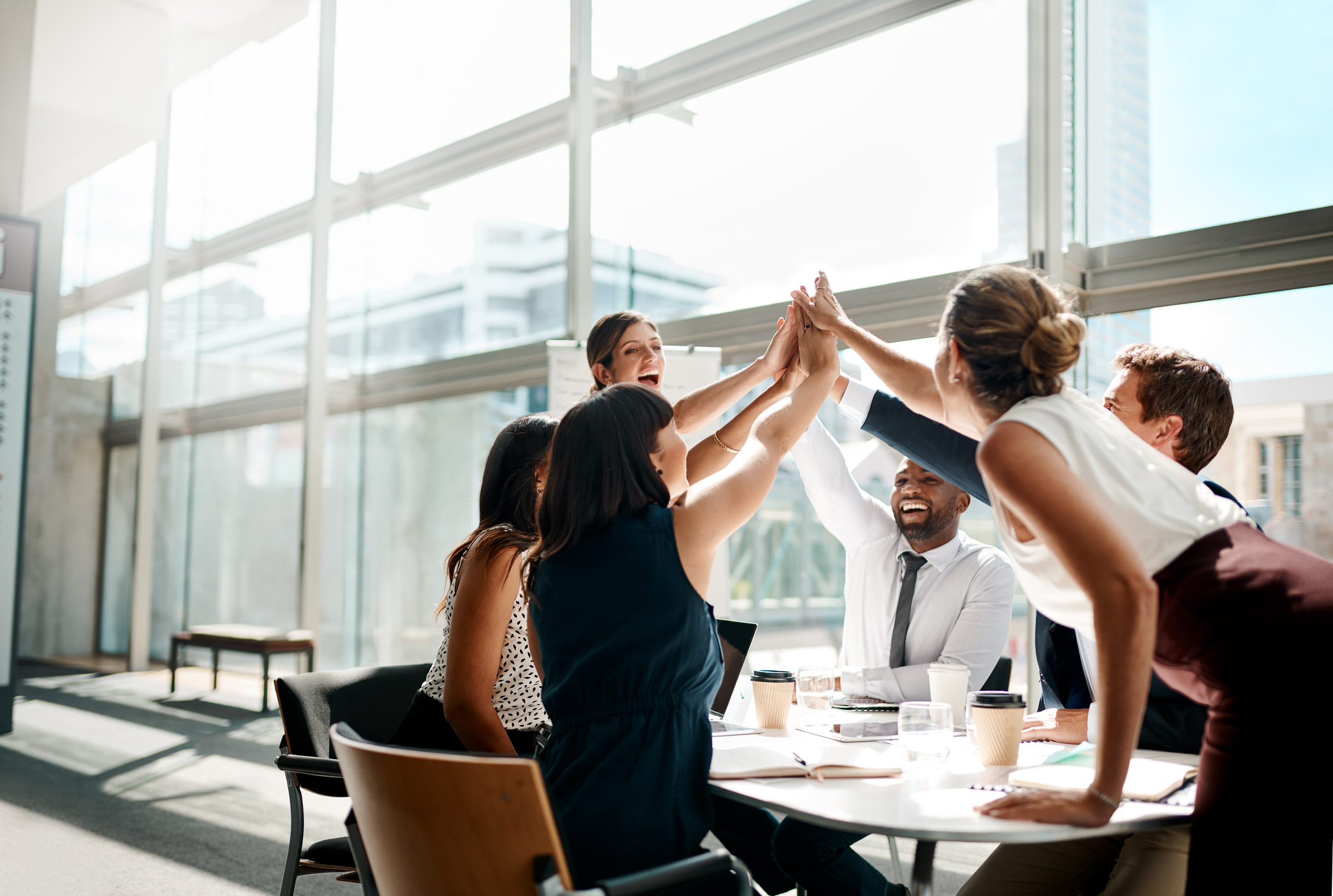