Prague, 2 January 2019 - A survey by the Grafton Recruitment Agency outlined what the Czech job market would look like in 2019. Human resources employees from individual regions in the Czech Republic agree that the coming year will see a deceleration in the creation of new jobs, while salaries and the shortage of people will continue to rise, particularly in the field of information technologies and production.

Employees are the winners in 2018

According to experts from the Grafton Recruitment Agency, the winners on the job market this year are clearly the employees. The record-breaking low unemployment rate has benefited all those people who wished to advance in their careers or financially, even those who belonged to previously often ignored groups, whether it was the 50+ generation or handicapped workers who need part-time jobs for health or other reasons. “Companies have had to increase salaries and benefits across the board in order to retain people and remain competitive for the second year now.“ says Martin Ježek, Business Director at Grafton Recruitment, who added that salary growth has actually accelerated year-on-year.

Automation and recruitment from abroad

This year, employers were in a fairly difficult position, particularly if they wanted to grow and expand. They were probably most affected by the shortage of people in trade and labourer positions and also in technical fields, particularly in the field of information technologies. Companies dealt with the complex situation on the Czech market by recruiting foreigners and also by making significant investments into optimising processes and automation. “Automation and increasing work productivity is currently a significant trend not only in automotive sectors, but also in the field of business services for example, in the shape of robotisation of selected corporate processes,“ says Martin Ježek, who adds that the phenomenon of robotisation is a challenge for the personnel departments of the affected companies, which often need to recruit people for new positions originating as a result of the development of these technologies and which did not previously exist.

Companies often recruit foreigners directly as permanent employees. This applies not only to workers from EU member states, but also from countries outside the EU, for example, from Ukraine, Serbia or the Philippines. “Interest in workers from non-EU member states will most probably grow even more next year, because employers have reached the so-called bottom of the Czech job market. This is why recruitment from these countries is a popular alternative solution, despite the greater administrative demands.“ Martin Ježek explains.

Acceleration of the recruitment process

The frequently critical shortage of employees has had the positive result of accelerating the recruitment process. Companies have realised that they are unable to organise prolonged selection proceedings with three or multiple phases, but have to communicate with candidates flexibly and quickly decide whether they are interested in the candidate, otherwise, another employer will take him or her. “As a result, the recruitment process in relation to standard positions has been reduced by up to 20% to 1-2 weeks, however, specialised positions have presented a challenge to recruiters, for instance, developer positions take up to 4-6 months to recruit and highly specialised positions which combine specific technologies and languages may take even longer than 6 months to recruit,“ says Martin Ježek.

According to experts from Grafton Recruitment, the speed of growth will slow in 2019 and there will also be potential stagnation in some regions. In 2019 the job market may be significantly affected by foreign political events, particularly the final form of Brexit, further development of the conflict between Russia and Ukraine or the implementation of import duties by the US on cars imported from the EU. Even though salaries are expected to continue growing at a rate of 5-8% per year and the shortage of workers will persist, some companies are already mentioning a potential reduction in production and the related redundancy of employees. “Evidence of dampening is particularly evident in the automotive industry. A fall in the number of job vacancies is expected for example in the Liberec or Ostrava regions, and a reduction in the rate of recruitment is also planned in the Zlín Region. On the contrary, the Olomouc Region expects a rise in the number of job opportunities and there is also potential for an increase in the employment rate in South Moravia, particularly the Znojmo and Hodonín regions, where there is a lack of suitable investors however.“ Martin Ježek lists.

Professions in short supply
And in which professions will there continue to be a short supply of candidates on the job market? There will continue to be a great shortage of candidates in qualified labourer professions, particularly paint shop workers, metal fitters, welders and machinists. Electricians, warehouse workers (often with language skills) and forklift truck drivers will also be in demand. Companies will also be extensively recruiting workers in the field of development of electronics and industrial automation programming. Developers and SAP consultants will be in very short supply in the field of information technologies and there will also be greater demand for accountants with English language skills across the market. 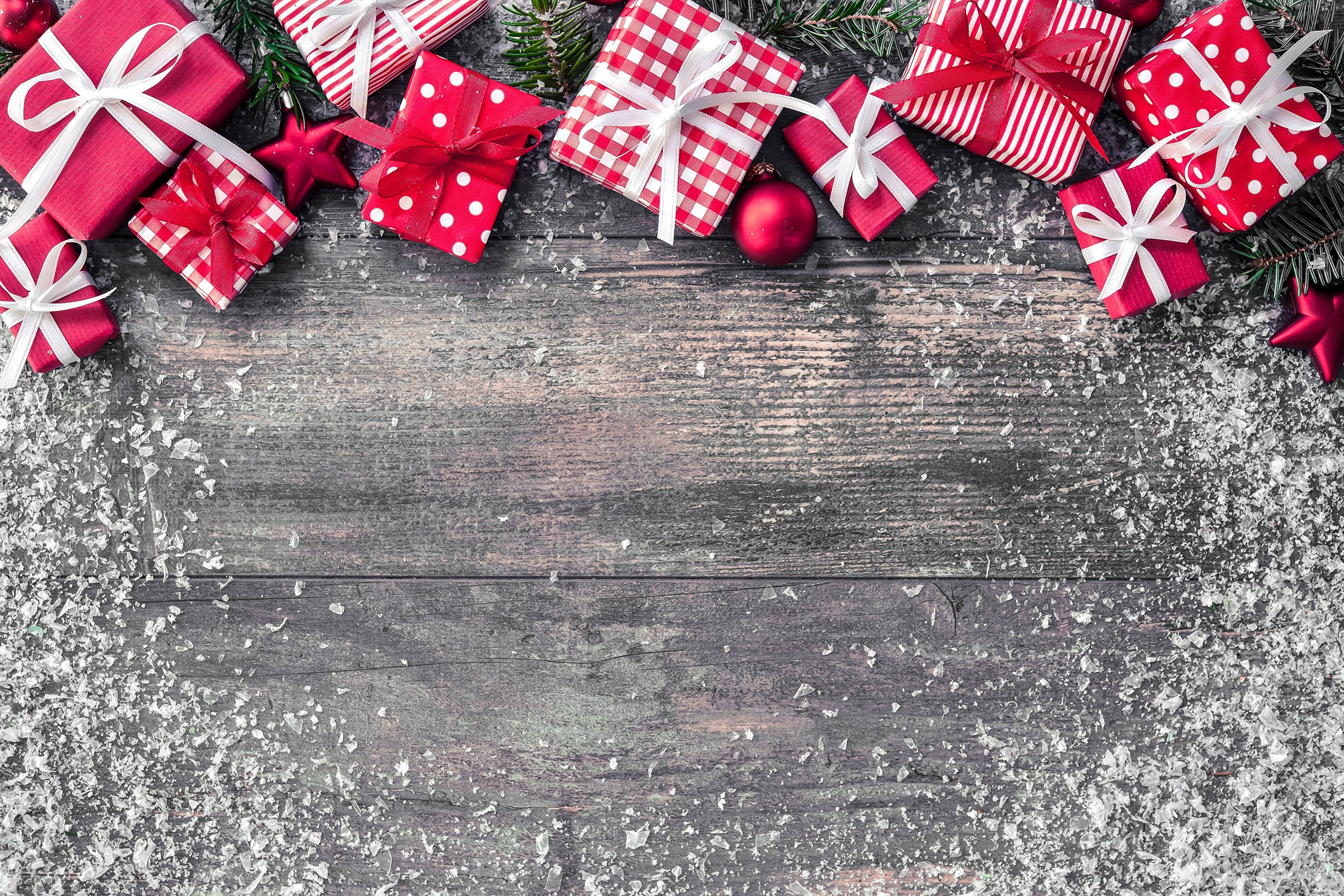