More and more expats in the field of information technologies are coming to Brno, the biggest city in Moravia and the 22nd most attractive city in the world to IT talents. It’s no wonder, as the expats in Brno most frequently work in the research or development sectors.

At the same time, living costs in the city are the same as in Budapest or Johannesburg, which makes
it a very cost-effective place to live in. The index of these costs is seven percent lower than in the nearby but much better known and more populous city of Prague. Living costs for individuals, without accommodation, are a little over 12 000 CZK, and 42 000 CZK for a four-member family excluding
accommodation. And salaries in Brno, which has the reputation of being the “Czech Silicon Valley” among the IT community, are rapidly approaching the level offered in the capital city of Prague.

As well as lower costs, there is also a very low crime rate in the city (index 28.54), which makes it an attractive place to live in and raise children. For that matter, the entire Czech Republic is the sixth safest country in the world according to the World Peace Index. And as a bonus, the city had the lowest unemployment rate in the whole of Europe last year.

As in other Czech towns and cities, Brno also has an elaborate public transport system, which consists of trams, buses and trolley buses. The city also promotes transport by bicycle, for which there is a dense network of cycle routes. There is an international airport in the city district of Tuřany, which has regular connections to Munich, London and Eindhoven. During the tourist season there are also regular seasonal services to Greece, Bulgaria, Turkey and the Canary Islands, for example.

In Brno, which is the second largest Czech city (population 378 thousand), you can live in the busy city centre or in one of the significantly more peaceful districts, which are still fairly close to the centre. This is an arrangement that larger cities cannot offer and is ideal for young families, particularly when the city offers sufficient green areas.

People of different nationalities are no exception in Brno, and the blending and meeting of cultures is normal in the city. And the community of expats is also growing nicely because of this. Czech, as elsewhere in the Czech Republic, is the main language for communication. But English is fairly common for more educated members of the younger generation.

The local civil universities – Masaryk University and the Brno University of Technology – mainly specialise in technologies, software, engineering and medicine. Mendel University focuses on agronomy, forestry and the wood industry, and the city also has a Military University of Defence, so Brno is truly a university city. All state schools in the Czech Republic are free of charge and the education system is one of the best in Europe. If necessary, you can also find private international schools where courses are taught in English.

Monthly social security and health insurance payments to the state are compulsory in the Czech Republic. In return, residents, including expats with permanent residence, receive access to free healthcare. As well as state facilities there are also a number of private clinics available. However, the Czech healthcare system is generally of good quality. And most doctors in Brno speak English.

Next to social security and health insurance, expats also pay 15 percent income tax. If their earnings exceed the amount of 1,227,328 CZK per year, they also pay a so-called solidarity tax, in the value of seven percent. Conversely, an income of less than 24,840 CZK per year is exempt from taxes.

Brno has a Central European climate with a wet and cold winter, while the average temperature in summer ranges between 20 to 25 degrees. The pleasant summer temperatures allow for bathing in natural reservoirs in the city – the Brno reservoir and the Novomlynský reservoirs. Naturally, the city also has a water park. South Moravia is known as a wine-making region and also maintains folklore traditions, which is increasingly rare in Europe.

The World Motorcycle Racing Championships are held every year in the city. Football is played in the top league by Zbrojovka Brno, ice-hockey by Kometa Brno, and the women’s Basket Žabiny Brno and KP Brno teams play basketball at the highest level. There are also four baseball teams in Brno, an American Football team, two rugby clubs and a women’s and men’s volleyball team... And this naturally doesn’t cover all sports clubs in Brno.

And those who want to settle in Brno should know one more thing. Brno residents are patriots so don’t forget to praise their city. It truly deserves it.

Looking for a job? Feel free to choose a one suitable for you from our many offers in Brno. You can also create a Grafton account and have selected jobs sent directly to your email. 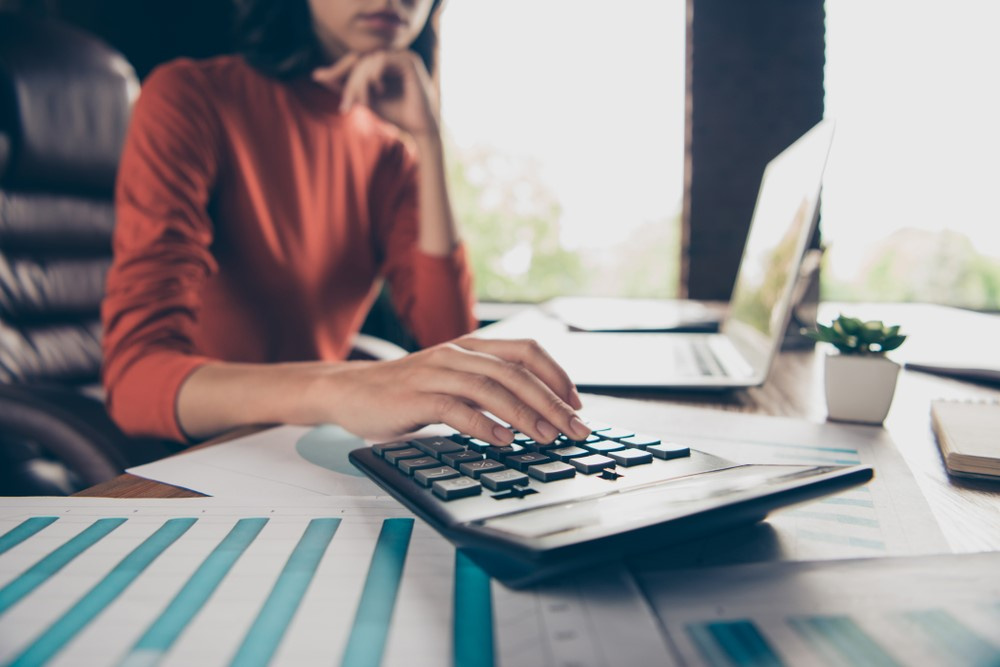 We help you find answers to your questions concerning the remuneration of employees at specific job positions in your region and your field. 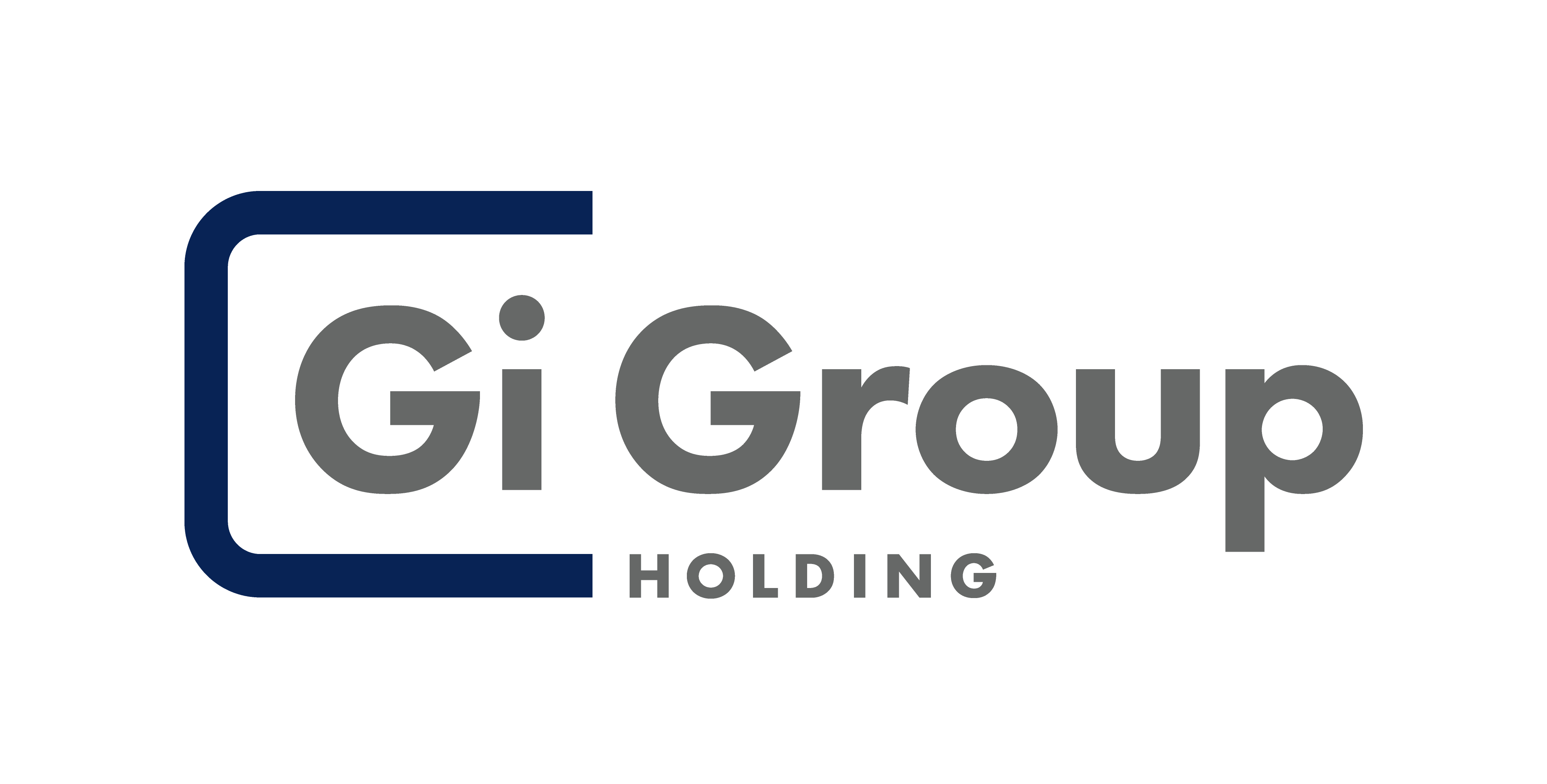